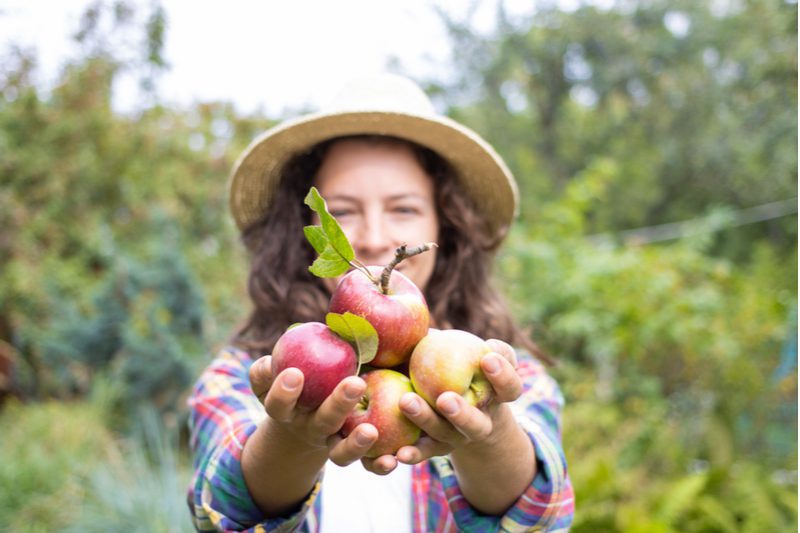 Amid summer’s “dog days,” it’s easy to forget that fall is right around the corner. Soon, the emerald green forests will fade into a mottled palette of crimson and amber, further signifying autumn’s arrival while establishing a picturesque environment. The crisp, coastal air and transformative setting graciously lend themselves to a bevy of seasonal activities, but perhaps none are as quintessentially Nova Scotian as making cider. After all, Nova Scotia cider is a big draw for many fall visitors. As such, Cabot Shores Wilderness Resort invites you to experience this cultural event on Cape Breton Island with a cider-making getaway.

Autumn Escapes | What to Know about Nova Scotia Cider Making

Over the last few years, cider making has become a popular hobby for fruit enthusiasts worldwide. Although we focus on apple cider, many artisans will use various fruits, including raspberries, pears, cherries, peaches, and even pineapples! Despite a resurgence in prominence, many people are surprised to know that cider is one of the oldest beverages in human history. Brought to North America by French settlers, cider has many different flavors and overtones depending on who makes it. For example, Swedish ciders are much sweeter than what we find most prevalent in Nova Scotia.

We can trace cider’s expansive lineage back to the Roman Empire. Romans often brought some of their favorite beverages throughout Europe, and cider is no exception. After meeting the Celts in the British Isles, the Romans began mixing their concoctions with their new drinking buddies, and the rest is history. Today, cider is enjoyed throughout all of Nova Scotia but is especially near and dear to the hearts of those residing on Cape Breton Island.

So, you may be asking yourself, “Why would I go on a retreat to make cider?” Well, that’s a fair question and one we’re ready to answer with five simple words: “An Unforgettable Cape Breton Experience.” Our Fall Cider Making Package will provide three days and two-nights accommodations in either a yurt or lodge room. You’ll also have dinner for two each night and a healthy buffet breakfast each morning. You’ll pick your apples from our orchard, we’ll give instructions on how to use the cider press, and you can take your cider home—just be sure to BYOB—that’s, bring your own bottles!

In addition to delectable culinary offerings and hands-on learning, you’ll have unfettered access to the beautiful trails and waterways surrounding the lodge, 30-minute infrared sauna sessions for two, morning meditation, daily Qi-Gong sessions, and counsel on Cabot Trail & Cape Breton itineraries. We’ll also be more than happy to let you use our canoe, kayaks, and yolo boards or take you on a guided hike throughout Cape Breton Island. No matter how you slice it, our Nova Scotia Cider Making Package is bound to provide you with cherished memories and a desire to return. For more information or to book your reservation, please reach out to us online or call 902-929-2584.