Thirty years ago, in March of 1984, Chogyam Trungpa, Rinpoche founded Gampo Abbey, a place where Westerners can practice Shambhala Buddhism in a monastic setting. And it’s going strong still.

On a blustery morning, after an overnight snowfall, we set out on the long drive to the other side of Cape Breton Island to join in the festivities.

We arrived in time for the lhasang – a traditional Tibetan smoke ceremony designed to draw down good energy. 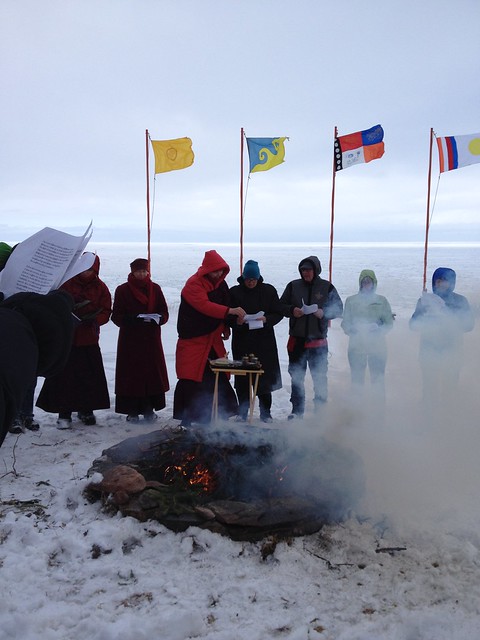 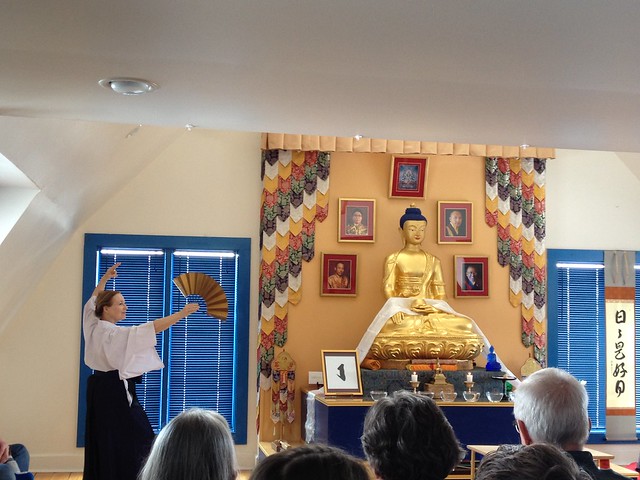 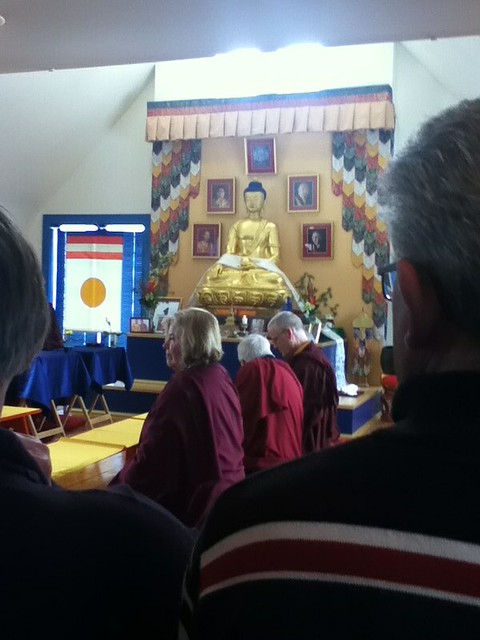 and feasted on scrumptious vegetarian fare in the shrine room.

Friends and neighbors of the Abbey shared memories and stories. We left feeling deeply grateful for the generosity of the Abbey residents and their commitment to practicing and living in such a precious community. 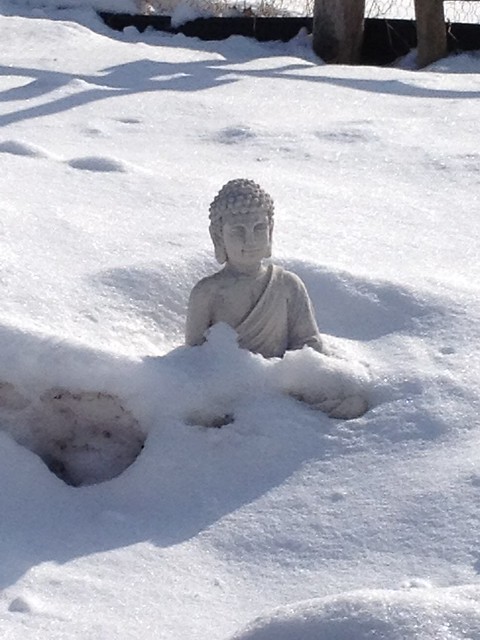 Interested in visiting Gampo Abbey?  During July and August, on weekday afternoons, you can join a tour given by one of the residents.  Learn about how Shambhala monastics live, practice and work together.

Interested in getting more involved? Consider participating in an in-house retreat. For more information, visit the Abbey website