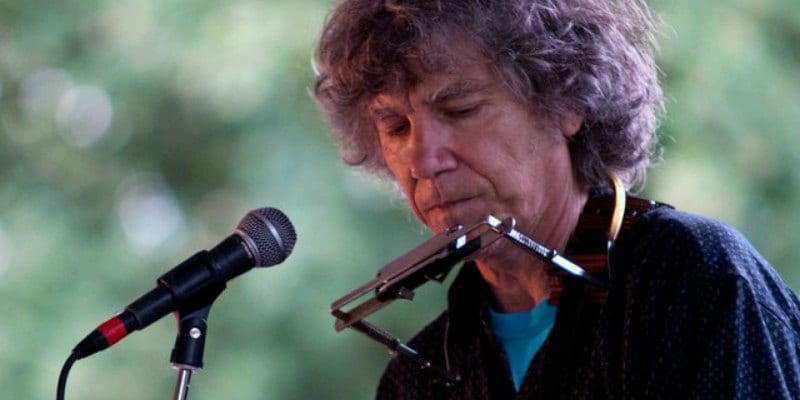 Join us for an evening of delicious food and fantastic music with special guest Rod MacDonald!

Enjoy our Chef’s Feast with local food prepared by our talented Bistro chefs Ron and Nicole, including seafood, chicken, vegetarian, and vegan dishes.

$15+tax (ticket only). Click here to purchase concert tickets only.

Rod MacDonald began his career in New York City as one of Greenwich Village’s leading performers in the 1980s, where his songs “American Jerusalem” “A Sailor’s Prayer” and “Every Living Thing” became concert staples for Dave Van Ronk, Shawn Colvin, Four Bitchin’ Babes, Jonathan Edwards, Garnet Rogers, and others. Known for both his musicality and songs about current events, he’s “A poet with a lot on his mind who has never allowed himself to make points at the expense of making music.”…..The Boston Globe. MacDonald has made 12 cds, tours internationally and appears in festivals, concerts and clubs throughout North America and Europe. He also teaches “Music Americana” in Florida Atlantic University’s Lifelong Learning program, where he was named Distinguished Faculty Member in 2012. His latest cd is Beginning Again (release date 5/1/18), on Blue Flute Music.

Scroll back to top