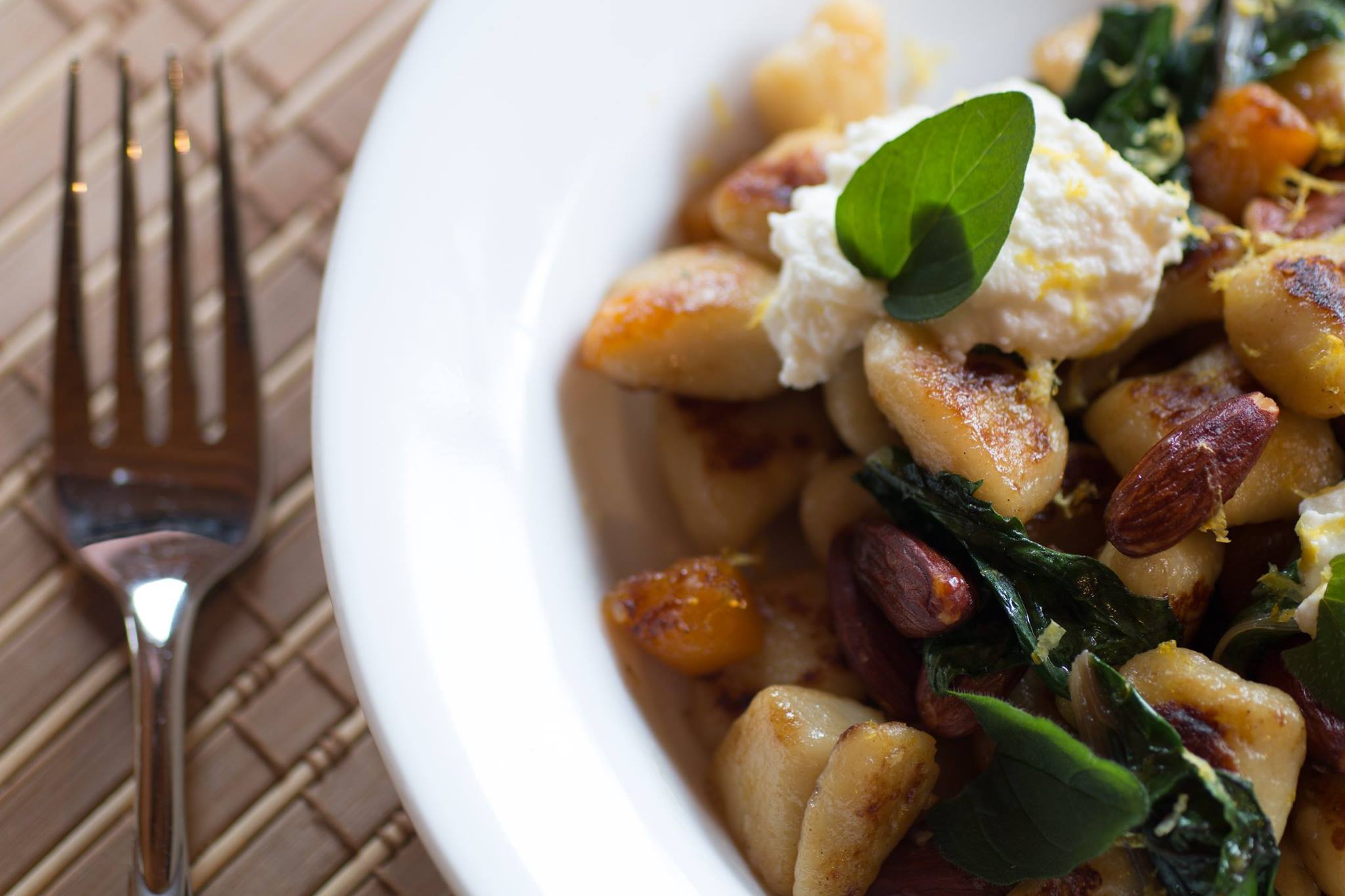 One of the most overlooked aspects of an escape to Cabot Trail is the diverse culinary scene in the communities of Ingonish, Neil’s Harbour, and even right here at Cabot Shores Wilderness Resort at Indian Brook. Cape Breton Island is home to innovative burger joints, seaside fish shacks, farm-to-table bistros, and, yes, an ever-popular, 12-person farmhouse venture. While some Cape Breton restaurants close up shop during the cooler months, there’s still plenty to love about winter’s peak, especially at Cabot Shores’ Bistro. After browsing through our Cape Breton vacation packages, please take a gander at the Bistro’s many unique offerings.

Because the Bistro is primarily a garden-to-table and sea-to-table restaurant, the menu changes from season to season (and sometimes week to week). In fact, the Bistro is one of the island’s most popular attractions during fall’s harvest as there’s seemingly no cap on fresh ingredients coming from Cabot Shores’ gardens and orchards during this vibrant, heartwarming season. We were also recently named the best vegan-friendly resort restaurant in Nova Scotia! During the summer months, meanwhile, guests gather outside for a good, old-fashioned Canadian cookout, complete with fresh-netted lobster, wood-fired pizza (the best in the province), and classic BBQ eats. After dinner, make sure to stick around for “Cabot s’mores” and live music Thursday through Saturday. We’re also proud to serve organic, locally-grown Big Spruce beer on draft, including Kitchen Party Pale Ale, Cereal Killer oatmeal stout, and others.

Thanks to Cabot Shores’ talented culinary team, the Bistro remains one of the top-reviewed Cape Breton restaurants and, again, the best vegan restaurant in Nova Scotia. As autumn gives way to winter, the chefs can truly get creative by utilizing everything but the kitchen sink. The end result is always inventive, mouthwatering, and packed full of flavour. Oh, and don’t forget about the belt-busting breakfast buffet, highlighted by the homemade frittata, yogurt, banana bread, and bacon cheddar biscuits.

The entire Cabot Shores team is immensely proud of the Bistro’s culinary vision, healthy approach, and always-creative recipes. There’s truly no better spot on the island to enjoy a warm meal with family and friends. That being said, the resort welcomes all kinds of expert adventurers who typically journey far off-site to explore Cape Breton’s awe-inspiring beauty. Thus, we created this short but handy list of nearby Cabot Trail restaurants, many of which are within an hour of our beautiful slice of Indian Brook.

Cabot Trail spans nearly 300 kilometres, so there are many highly-praised Cape Breton restaurants. Upon arrival, feel free to ask a member of our team to learn about a handful of “staff picks”—after all, Nova Scotia is plumb with culinary delights! We’re in the midst of snowshoe and cross-country ski season here at Cabot Shores Wilderness Resort, home to seven distinct types of lodging, including yurts, dome camping, and chalets. Don’t forget to read up about a potential wellness package or yoga retreat before dialling 866-929-2584. You can also check availability online at CabotShores.com.